"I think the next century will be the century of complexity."

The century of complexity has come. The statement of the great physicist Stephen Hawking in January 2000 became a widely cited prophecy. Simply stated, complexity arises in situations where “an increasing number of independent variables begin interacting in interdependent and unpredictable ways.” (WHAT IS COMPLEXITY? an Essay by Irene Sanders, Executive Director of Center for Complexity & Public Policy, Washington US)

“From the moment of the Big Bang to the present, the universe has grown increasingly more complex; from a primordial soup of particles, we now have stars, solar systems, ecosystems and human societies.” In the last twenty-five years, rapid advances in high-speed computing generating new complex relations, dependencies and contexts which can hardly be grasped.

Of course: the world has always been more complex than human beings could comprehend. But living in nature or self-contained bubbles of illusions and simplifications (mythologies, religions, customs) we were not confronted with it. Now complexity affects all aspects of our lives. We are surrounded by things we don’t understand. (Right now you are probablz sitting in front of your computer or swiping with your finger on the screen of your smartphone. Do you fully understand how this works?). Only until recently our origin highly dictated our path of life. Today thousands of life styles are competing with each other. Nothing is predetermined, nothing is certain - for the first time in history we are the directors of our biography.

Figuring out how to think about the problem

"We live in a strange time." In HyperNormalisation the British film maker Adam Curtis argues that we are overwhelmed with coping with today's complexity. The international economic situation is confusing and we read about crises in many countries. Diversity - ethnic and cultural - with all its complex relations and questions is becoming an increasingly larger part of our everyday life. Even when you live in a small town the reality and world focus of your neighbor is completely different from yours. We are facing a global political landscape whose complexity is increasing. The world population has exceeded seven billion people. We try to understand how our climate is changing and how best to deal with it this complexity. How can we -for example- in a sustainable way, supply the world with sufficient resources in the next 50 years? 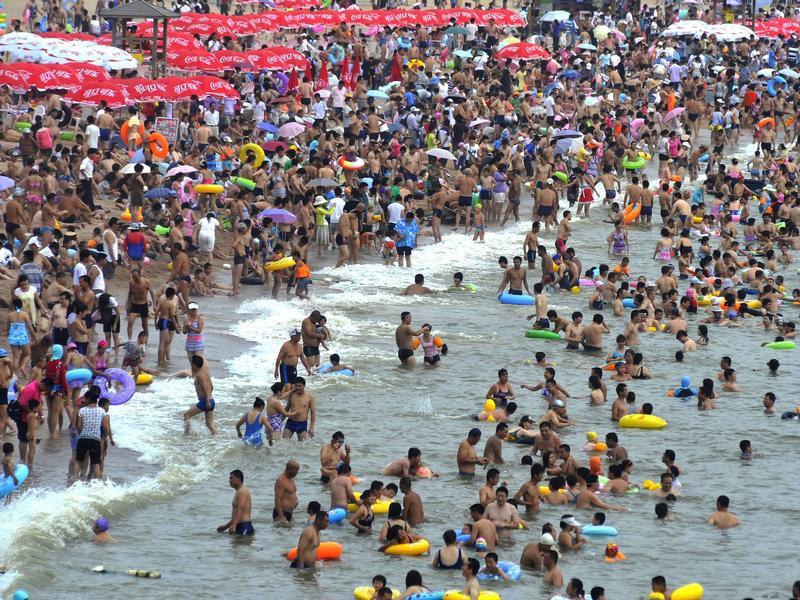 I believe that the crises and confusions of the present are, in particular, also crises of the models of thought, the concepts of knowledge and the forms of representation. The challenges we face today and those we’ll confront in the future require new ways of thinking about and understanding the complex, interconnected and rapidly changing world in which we live and work.

As a visual artist and documentarist, I often experience(d) the fact that the possibilities of my artistic means quickly reach their limits and cannot accommodate the intricacy of the real world. We are daily flooded with images and information. Why should I add even more? The abundance of information does not really help us to understand. Information needs a form that allows us to think.

When Einstein was asked what was most helpful to him in developing the theory of relativity, he replied, “Figuring out how to think about the problem.” (What is complexity?, Stephen Hawking, 2000)

I ask myself: How can the immense complexity of our reality be captured and presented in a way that it becomes accessible to us? What form can approximate the rhizome-like relation of things?

I guess the essentially linear and sequential nature of film ("because this has happened, that will happen") has maybe not set us up very well for dealing with the twenty-first Century. In the last decades -long before the emerge of interactive webdocs- more and more filmmakers tried to expand the limits of their medium and overcome linearity. Can you think of specific examples? Tell us on our facebook page!