In another time I guess I would have been content with filming girls and cats. But you don't choose your time.

Chris Marker and the subjective nature of reality

Peter Mettler - as a lot of other artists and filmmakers who have tried to stretch the genre of documentary - is highly influenced by the work of Chris Marker. Chris Marker (he died in July 2012) was a mystery, a chameleon that rarely appeared before the public. His name was only a pseudonym. He preferred to let cats take his place anyway. 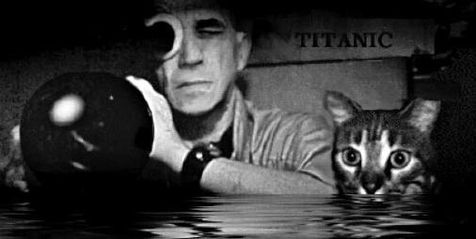 (One of the few photos)

Marker was a French writer, photographer, documentarian, film essayist, activist, multimedia artist - a contemplative traveler and image hunter. Marker's creative use of sound, images and text in his poetic, political and philosophical documentaries made him one of the most inventive of film makers and he heavily shaped (or even invented?) the (non)genre of the so-called essay film - a form pitched between documentary and personal reflection, exploring the subjectivity of the cinematic perspective.

Chris Marker composed what is widely considered the greatest short film ever made: La Jetée, in 1962 - Constructed almost entirely from still photos. And finally: Sans Soleil /Sunless, in 1983 - this profound, playful and hypercomplex milestone that reinvented documentary filmmaking by totally mixing up visual reality, historical facts and personal imagination.

I see her, she saw me, she knows that I see her, she drops me her glance, but just at an angle where it is still possible to act as though it was not addressed to me, and at the end the real glance, straightforward, that lasted a twenty-fourth of a second, the length of a film frame.

Very briefly summarized: In Sans Soleil a fictional cameraman (a Marker surrogate) tries to make sense of the cultural dislocation he feels in Japan, West Africa and Iceland circling themes as memory, history and the question of how various cultures perceive and sustain themselves and each other in the increasingly intermingled modern world. The film's form is loose and sprawling and it is almost impossible to try to follow it in any linear fashion. Instead it washes across the surface of you conscious mind, occasionally burrowing deep into images you can never forget. It is a completely unique film and is inspiring in its ability to bring the political, the philosophical and the poetic together on screen.

Marker has always been playing with perceptions of fact and fiction. While the visual level of Sans Soleil is documentary per se - it uses real-life footage - the voiceover constantly questions its objectivity and the adequateness of images in general. For Marker, truth is always a matter of an individual's point of view. History does not exist except through our personal experience and interpretation of it. "Rarely has reality needed so much to be imagined", he said.

Ahead of it’s time

What I found out only lately: In the late nineties, Chris Marker issued one of the first major artworks of the digital age, the CD-ROM Immemory. He used the format of the CD-Rom to create a multi-layered, non-linear multimedia memoir. You can find here a online version that debuted in 2012 after Markers death. 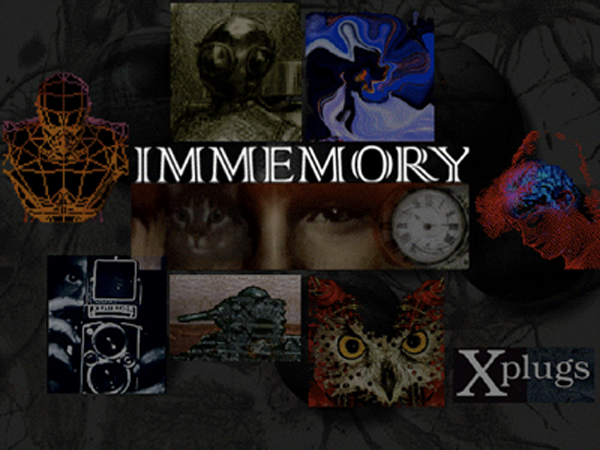 Immemory has a clear starting point but no clear ending. It’s providing paths of explorations within a loose narrative. The reader investigates “zones” of travel, war, cinema and poetry, navigating through photographs, film clips, music and text, as if physically exploring Marker’s memory itself. Marker hoped that his exploration would serve as a trampoline to the user‘s personal memories.

So, 20 years ago this guy already tried to transform the role of the viewer into the role of a self-determined navigator using similar structures as we’ve seen it for example in The End of Coal!

It is to be assumed that Chris Marker would have been very enthusiastic about today's possibilities in the realm of interactive webdocs. But you don't choose your time.

To discover Markers oeuvre, stray around on this lovingly made footage page or get yourself this DVD Box. (You will also find some of his films in university media libraries or in the film archive Les Videos in Zürich.