In the past few months this blog has been roaming the phenomenon of interactive web documentaries. There have been - hopefully for you too - some inspiring discoveries and novel thoughts about interactivity, participation, complexity, awareness. Before we move on to other realms (we will!) let’s have a brief retrospect.

#1 It's not just a video playing over the Internet on your computer...

...it’s a new level of documentary making. In Part 1 we tried to understand what an I-doc actually is. We noticed that already the variety of names is an indication that every definition in this new genre is -fortunately- difficult. Anyway, some characteristics were crystallized:

An I-doc can tell a story in a non-linear, interactive way with multiple points of view. The individual no longer follows one dramatic thread but chooses among several intersecting story-lines, which merge into a single story-universe or clusters of information, which are often ingenious -and beautiful- combinations of multimedia assets (videos, photos, text, audio, animation, graphic design...)

To summarize: while the documentary is a finished and frozen product, delivered to a passive audience, the WebDoc is a modular and variable object, proposed to an active public. The participation by the users is the key element that gives meaning to this genre.

In Part 2 you can experience some of my -at that point- favorite webdocs and learn about the different levels of interactivity. 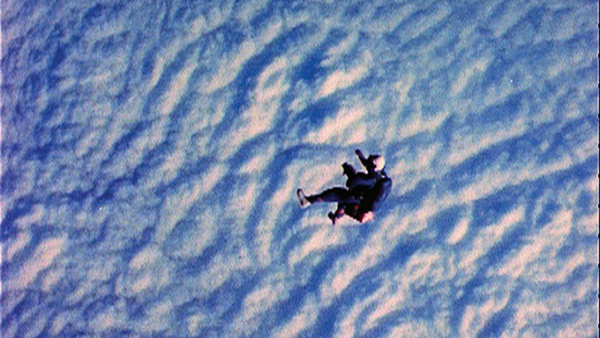 In Part 3 we have been thinking about the transformation of the role of the audience. Viewers of interactive web documentaries aren’t simply just „viewers“ anymore. They are explorers, navigators or even co-authors. They can choose from various options within the idoc and influence the content selection and dramaturgy of the story.

We discovered projects where the boundaries between author and audience, researchers and subjects get completely blurred. For the first time in the history of documentary, the viewer acquires control of navigation, in a way becoming the author or creator of his/her own personalized documentary. 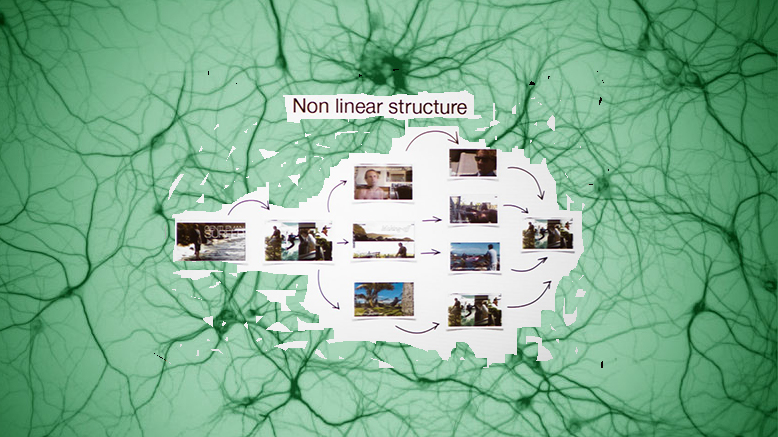 Information needs a form that allows us to think. In Part 4 we followed the thought that the essentially linear and sequential nature of film has maybe not set us up very well for dealing with „reality“. We thought about complexity and the rizom-like relation of things. About the challenges we face today and those we’ll confront in the future - and that they maybe require new ways of thinking about and understanding the complex, interconnected and rapidly changing world in which we live and work.

In Part 5 and Part 6 we looked closely at two (documentary) filmmakers questioning and expanding the limits of their medium. By the way we stumbled across an artwork of Chris Marker from 1997 where he already tried to transform the role of the viewer into the role of a self-determined navigator trying to invent similar structures as we have it today in I-docs. Would he have been excited about today's possibilities?

We noticed: I-docs have knowledge-generating potential - a potential to convey multiple points of view, to overcome linearity and and to offer us new tools, new possibilities to capture complexity in a way that it becomes accessible to us. 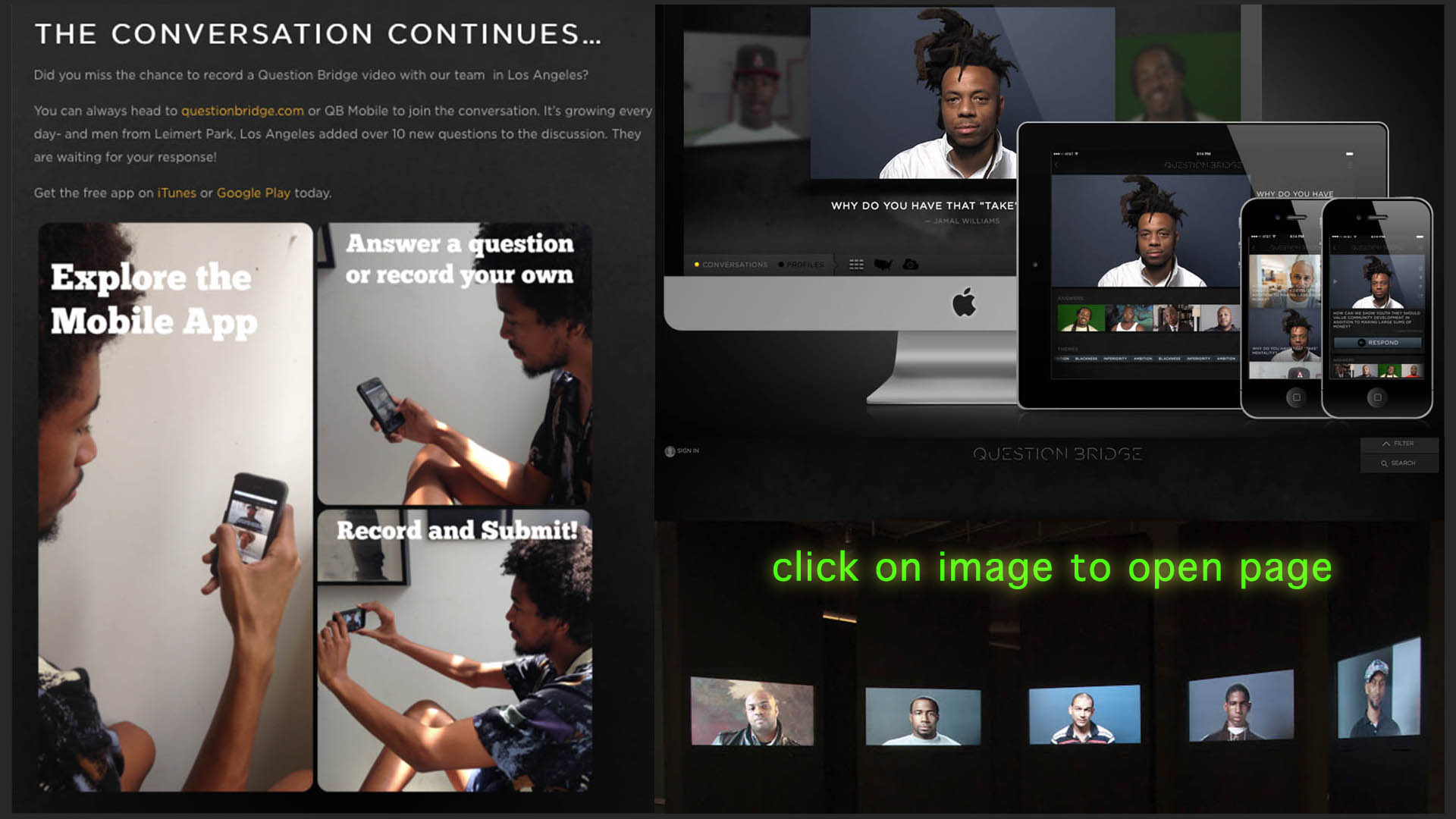 We discovered projects that take on many forms to connect with a wide audience. The interactive website can be expanded by mobile apps, books, games, art installations, community engagement events... This so-called transmediality takes advantage of the strengths of every medium to create something new out of their symbiosis. It's often developed in collaboration by a interdisciplinary team with a large range of skills. 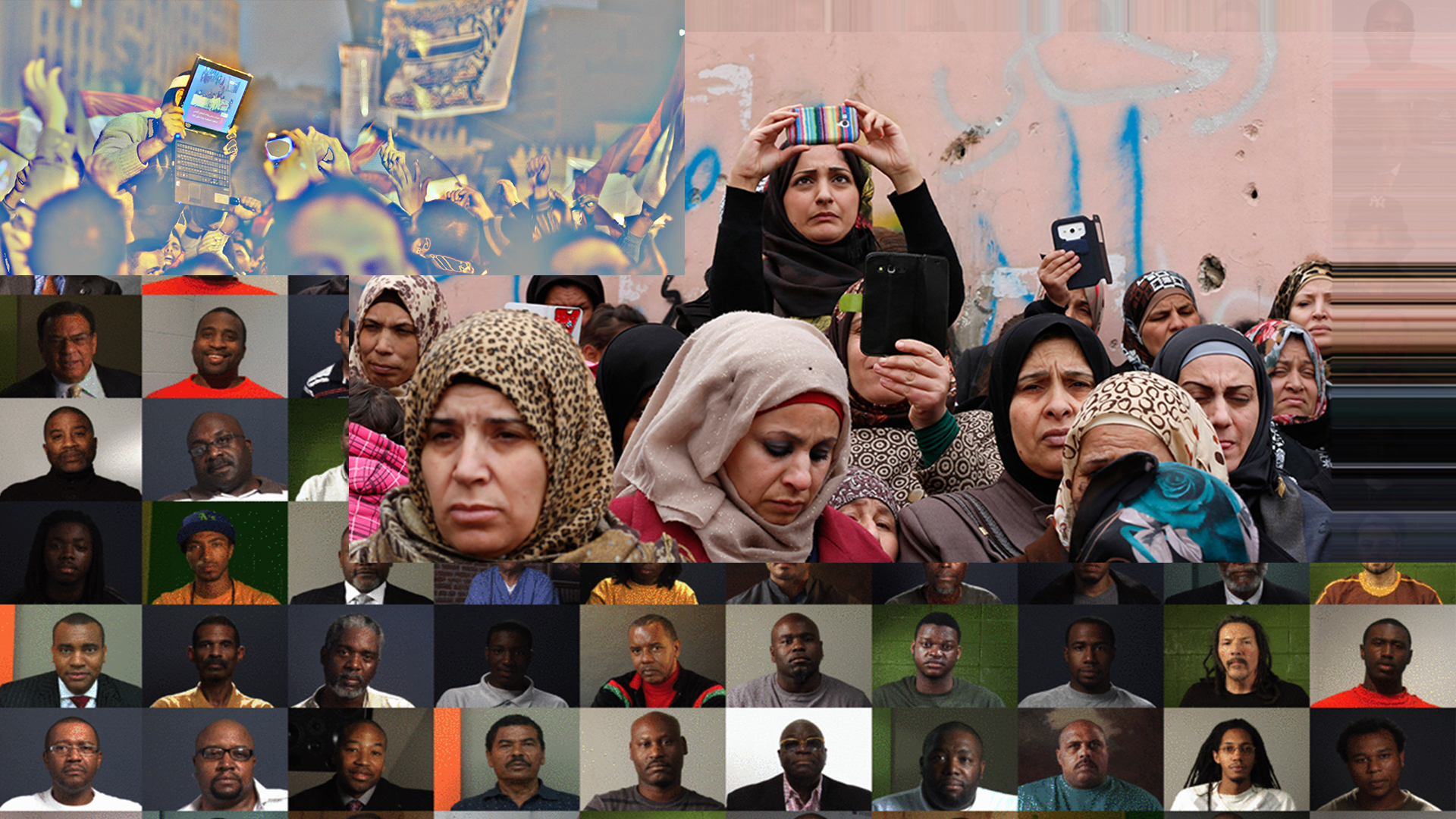 In Part 7 we looked at how interactive webdocs can stimulate community participation and social empowerment. Can they improve or or help to transform the lives of their protagonists? Can they be a tool for social change?

In Part 8 we took a closer look at one example of community participation: The Question Bridge: Black Males Project ... and noticed: Yes, webdocs have a transformative force! A well-made interactive project can provide new opportunities for understanding and be a trigger for awareness, social dialogue and engagement. It can be the beginning of a social movement.

#6 The Two Sides of Everything

I must say: During researching for this series I stumbled upon very disgusting and stupid projects too. We should not ignore that digital revolution and new technology, like most human achievements, it is disaster and chance at the same time.

But to be said once again: There is no way back to the future... so we better enhance its potential and do marvelous things with it! 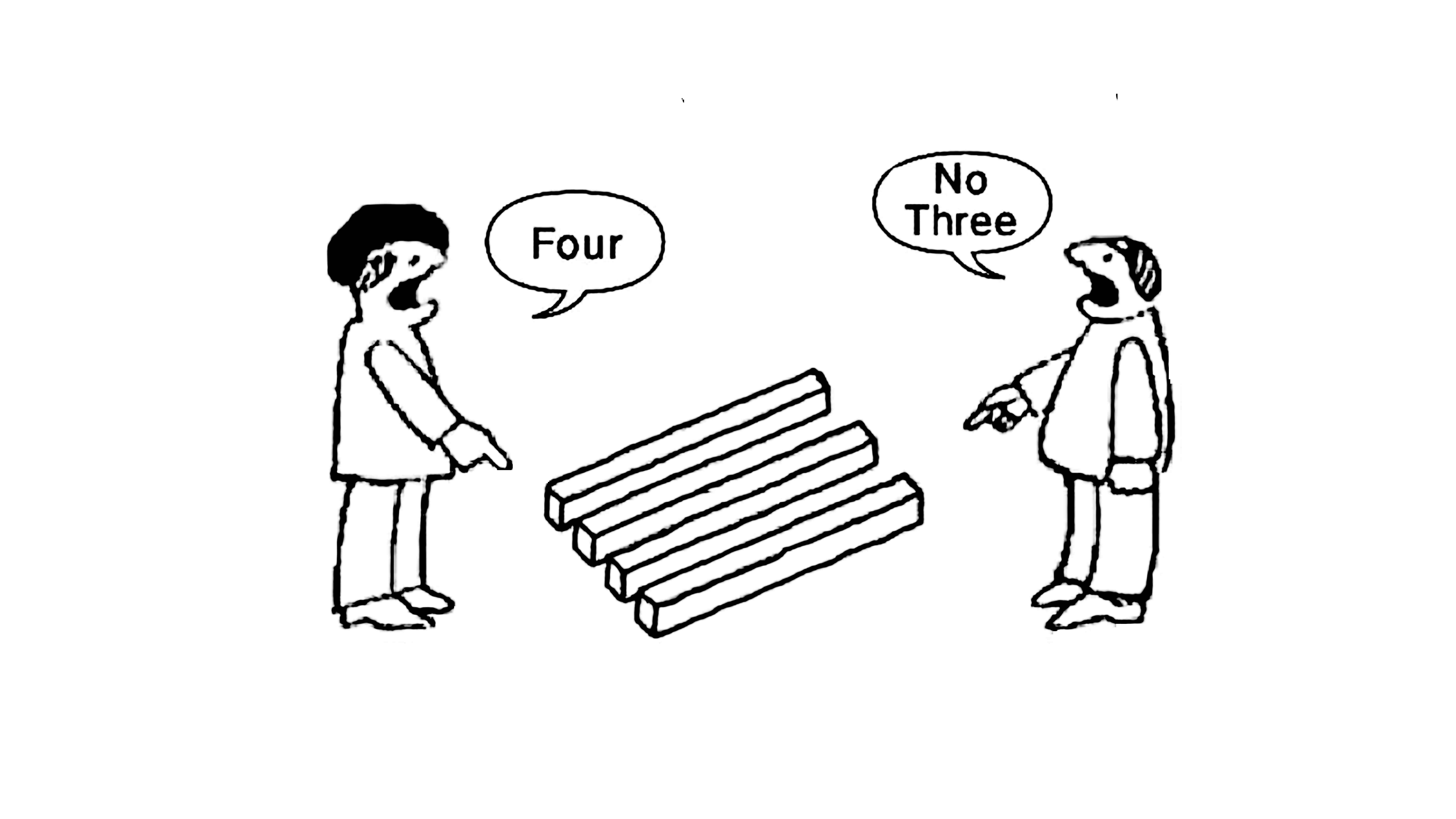 Looking back to all the projects and aspects we have been viewing during this series there is one thing about the phenomenon of I-docs that occupied my mind the most: The relation between form/aesthetics and ethics. Between reflecting complexity and facilitating multiple points of view on the one hand, and awareness, social dialogue and real engagement on the other hand.

A good I-doc project can provide the experience that „reality“ can be different things. Seeing the world through the eyes of others -and also share with the others my own perspective and starting a dialogue - is fundamental for humane coexistence. I guess we need this - as always in history - more than ever.

We would be happy if you share your point of view with us...